Cancer affects us all in one way or another...even dogs! According to Cancer Research UK, 1 in 2 people born after 1960 in the UK will be diagnosed with cancer during their lifetime. Last year, dad sadly lost his wonderful grandad to the dreadful disease. That's why we decided to participate in the fundraising event Bark for Life. We were going to walk 10km in memory of him and mum's grandmas who we also sadly lost to cancer. 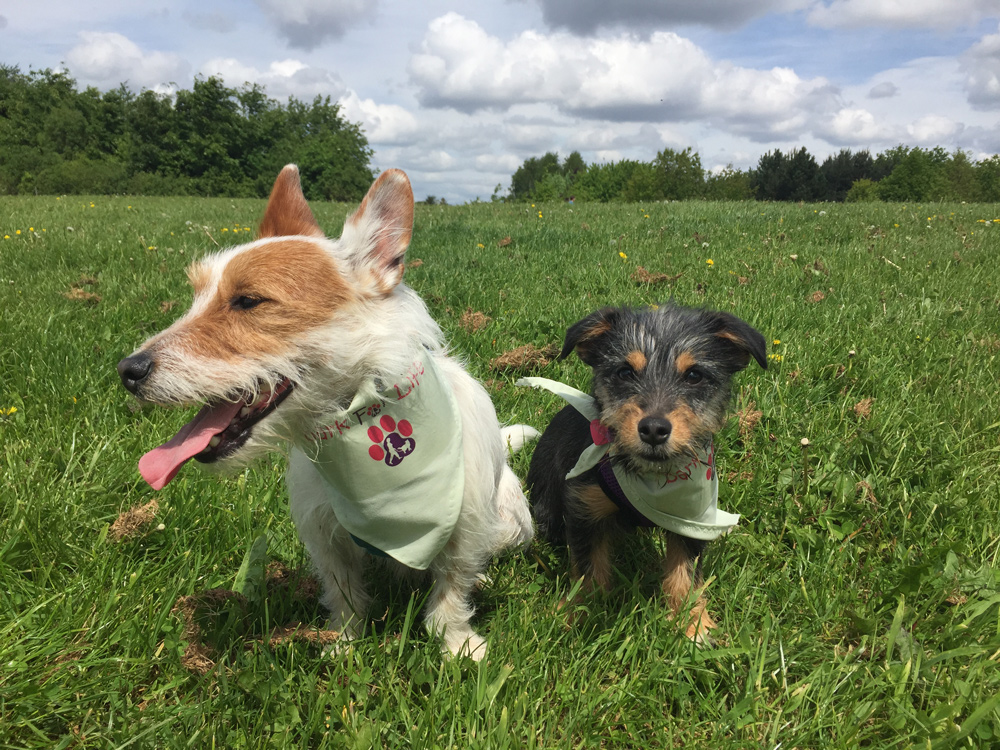 On our Sponsored Walk

The sponsored walk takes place annually (in fact I participated in the 2014 one) and this one was located at Rushcliffe Country Park. We could choose between the 5km or the 10km route so we opted for the longer one in order to raise more funds! On the day, it was an amazing turnout with so many wonderful dogs (and owners) signing up to do the walk and raise funds for Cancer Research! 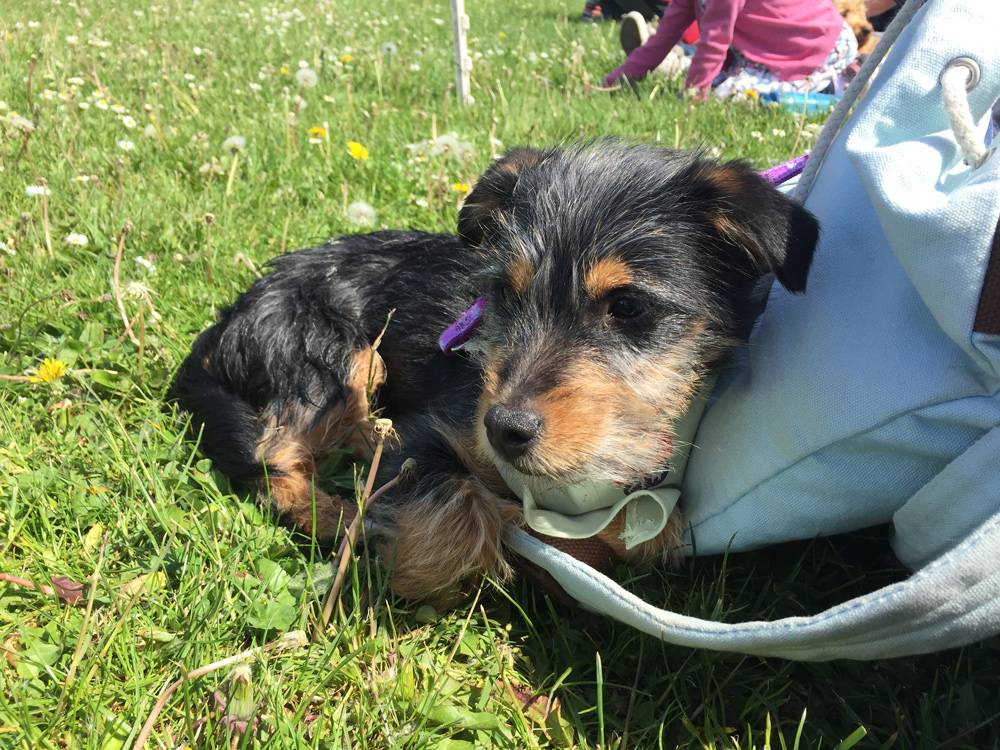 We set off and did not pace ourselves (according to mum and dad) as we ran around like the clappers thinking of 10km as nothing. We soon tired ourselves out but that was nothing a bowl of water couldn't fix...and we were up and at it again! I said hello to lots of fellow doggies and Paisley stopped for a photo shoot with Active Stills. She was loving the camera and may have refused to leave once she realised treats were involved... 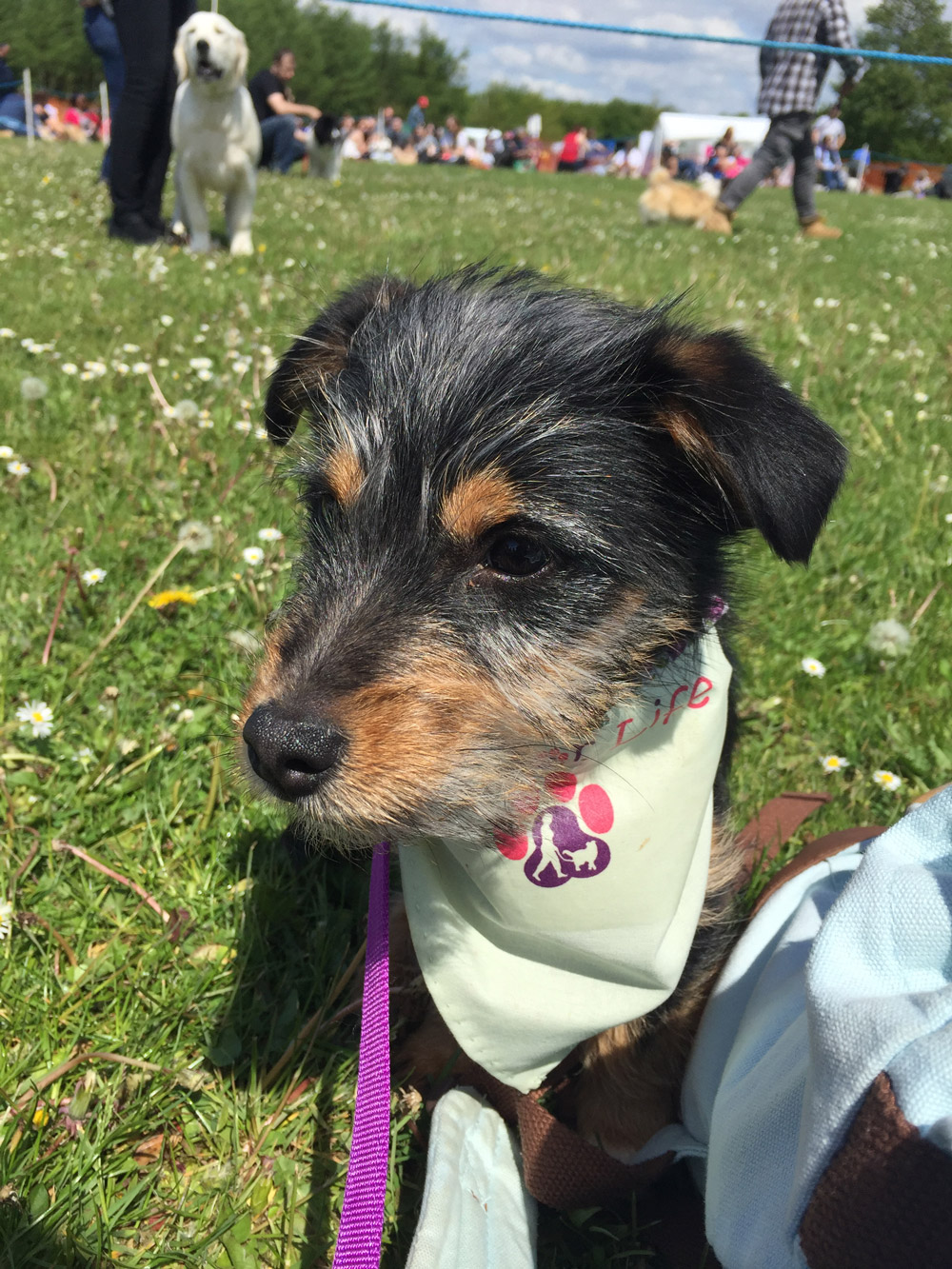 Zooming around the route, we were one of the first to finish! We had a number of comments on how fast we were and that the littlest legs had reached the finish line first! We were even still running around by the end of it as well...

There was a dog show after the walk so we stayed behind to watch it and grab our free goody bag. Thanks to all of our wonderful sponsors, we smashed our target and raised £340 in aid of Cancer Research! We even won a rosette for being one of the best fundraisers of the day. You can view our fundraising page here if you'd still like to donate. 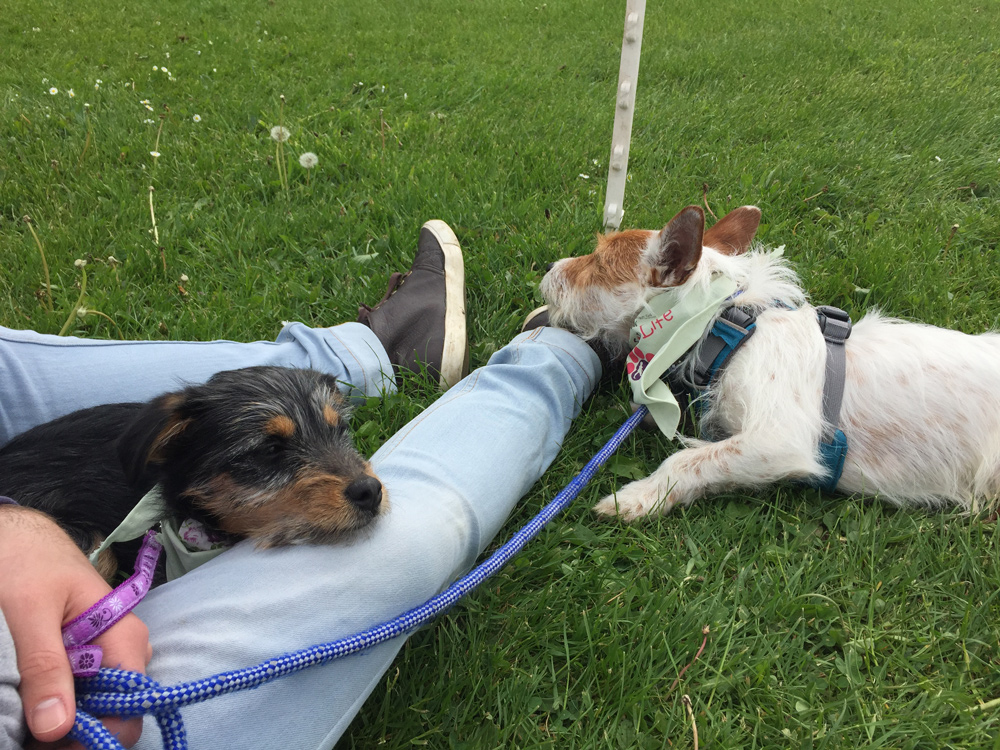 We had a look around some of the stalls that were there and mum let us have a go on the lucky dip each! I won a squeaky beer can and Paisley won a tennis ball -  of course, we both wanted what the other one had. We also got to try some tasty new food!

Mum signed us up for one of the categories in the dog show - 'Best Double Act'. Sadly, we didn't win - though mum and dad say we should have! 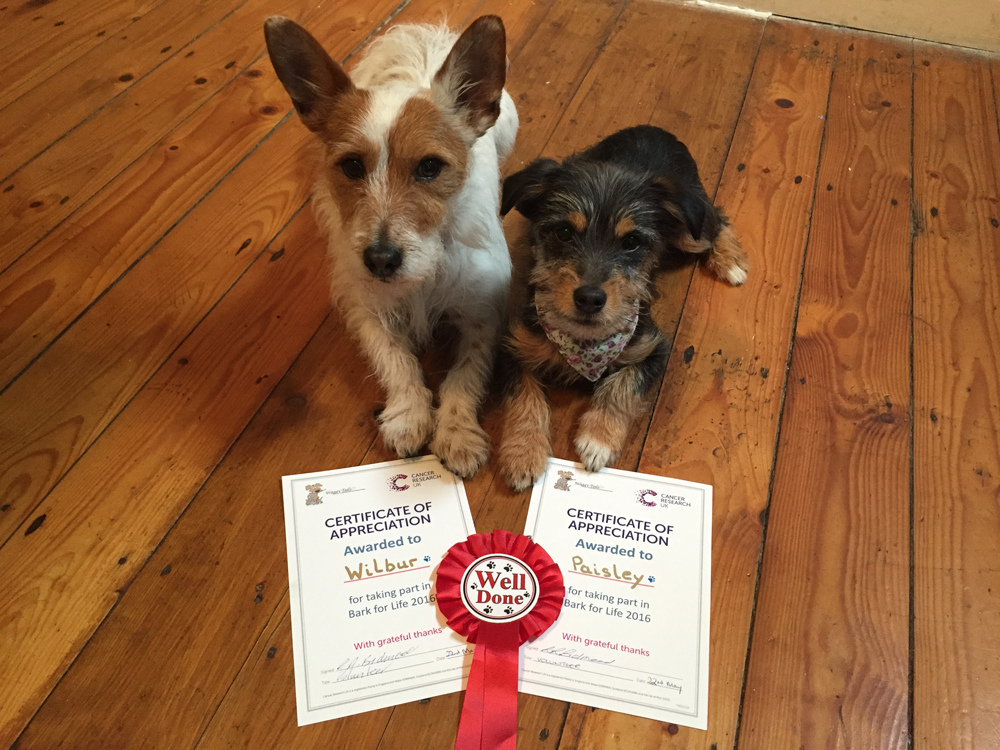 We had a wonderful day out and were proud to have raised so much money for such a wonderful cause. Cancer is a horrible disease and we hope that one day it will no longer exist. The money we have raised will go into funding the vital research that is needed so that that day can come sooner.

If you'd like to see some pictures of the day, you can view the wonderful photos taken by Active Stills here! Note, how many there are of Paisley...I told you she was loving that camera! It's a good job she models for a living - working as an ambassador for WildPaws!

We've got lots more exciting things in the works at the moment so keep your eyes peeled for another adventure on Wilbur's Week soon...

In loving memory of: 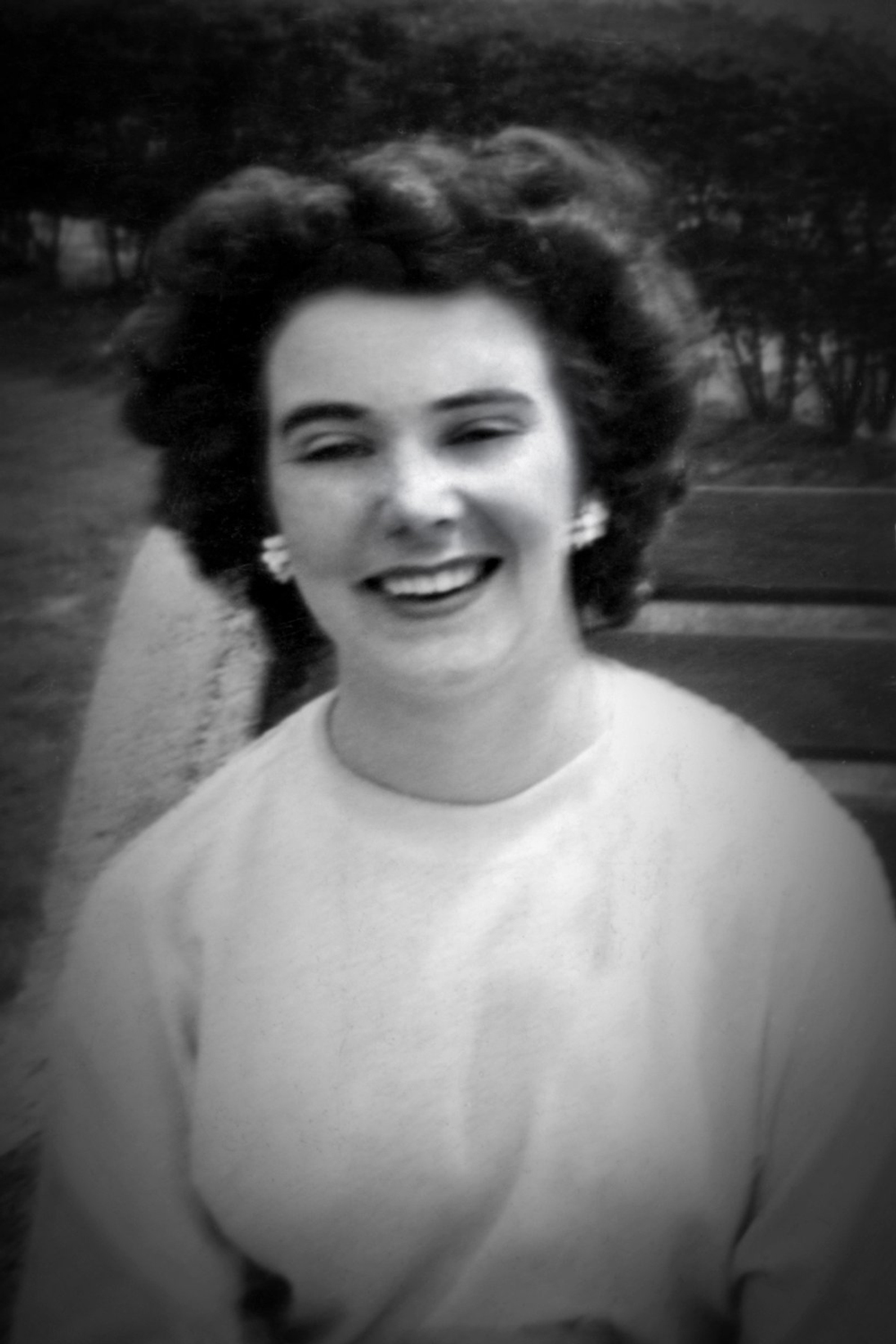 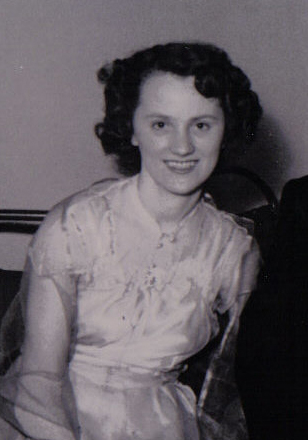